The obituary in the Waterbury newspaper read:
Retired Police Sgt. Joseph F. Phelan, 700 Baldwin St. died suddenly at his home late Saturday night. Death was due to heart attack , according to Dr. Edward H. Kirschbaum, medical examiner. A native and life long resident of this city, Sgt. Phelan was the son of the late John and Mary (Hennessey) Phelan. He joined the Waterbury Police Department Oct 4, 1916 as a supernumery and was appointed a patrolman on May 1, 1918. He was promoted to sergeant on Jan. 25, 1957, and was retired April 6, 1957. Sgt. Phelan was a quarterback for the former Rover AC football team and also pitched for the Waterbury Police Department baseball team. He was a communicant of St. Francis Xavier Church and a member of the parish Holy Name Society. He was also a member of local and state police associations. Survivors include his wife, Mrs. Loretta (Leonard) Phelan; three sons, Joseph F., Francis J., and Ralph T. Phelan, all of Waterbury and several nieces and nephews, including Sister Mary Rita of St. James Convent, Stratford. The funeral will be held Wednesday at 8:30 a.m. from the Bergin Funeral Home, 290 East Main St., to St. Francis Xavier Church at 9 for a solemn high Mass. Burial will be in Calvary Cemetery. Friends may call at the funeral home tonight from 7 to 10 and tomorrow from 2 to 10 p.m.12 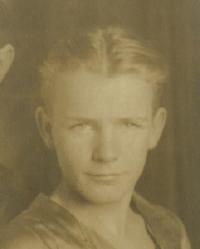 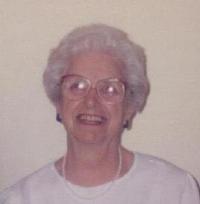